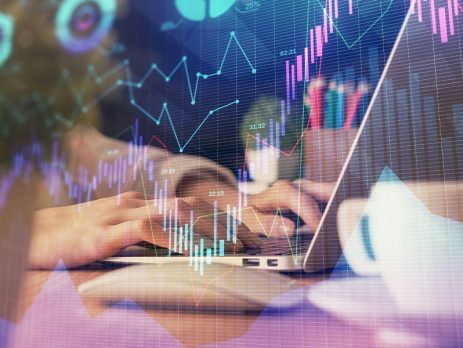 EY has today announced the top-ranked companies in the 2020 Excellence in Integrated Reporting Awards.

The awards are designed to benchmark standards of excellence in the quality of integrated reporting of listed South African companies. The top 100 JSE-listed companies, based on market capitalisation as at 31 December 2019, were included for consideration. Pure holding companies were excluded.

Ajen Sita, CEO of EY Africa said; “We believe that in times of unprecedented economic uncertainty it is more important than ever to encourage companies to report in a transparent and balanced way. We hope that companies will be both inspired and encouraged by those who have set the bar high to improve the quality of their integrated reports.”

Stephen Ntsoane, EY South Africa Assurance Leader said: “The judges determined Nedbank scored excellently in almost every aspect of the marking process and noted that Nedbank’s report continues to improve every year. The report also handles the impact of the COVID-19 pandemic in a thoughtful manner, particularly in the context of framing risk, scenario planning and outlook for the future

The top 3 ranked companies were also recognised with “Honours”.

Honours are awarded to those high-quality integrated reports which the adjudicators believe have come closest to complying with the requirements of the International Integrated Reporting Framework.

Ntsoane further congratulated all the businesses who were ranked in the Top 10 for their outstanding reports.

The full top 10 rankings in order are:

The adjudication process also ranked all eligible companies’ reports in categories from excellent to progress needed.

The most positive reporting trends this year are the linking of remuneration disclosure to the strategic progress of businesses, governance disclosures integrated within the value creation narrative, COVID 19 impact disclosure as well as increased recognition of the United Nations Sustainability Development goals.

“There are however several areas that could be improved,” noted Larissa Clark, of EY Africa’s Professional Practice. She cited the lack of distinction between short, medium and long-term strategies as well as insufficient linkage between key performance indicators and the explanations of how the business is being managed. Insufficient explanation of the value the business wishes to create for itself and others was also an area marked for improvement.

“Financial statements on their own do not tell the whole story of a company’s performance. It is encouraging that companies are increasingly reporting on their environmental impacts, employee-related issues and corporate social responsibility issues,” Clark added. 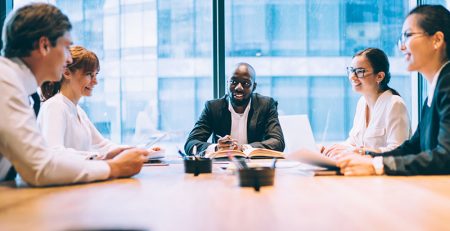 IIRC and SASB announce intent to merge in major step towards simplifying the corporate reporting system The International Integrated Reporting Council (IIRC) and the Sustainability Accounting Standards Board (SASB) today announced their intention to merge into a unified organization, the... read more 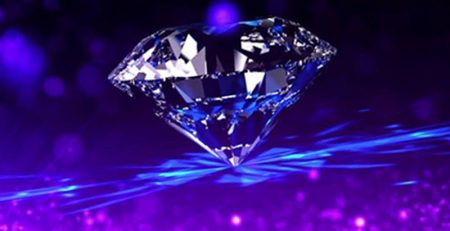 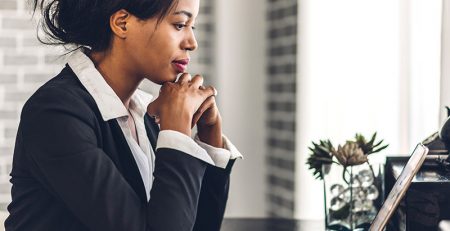 Dominated for many years by the print industry, stakeholder communications have evolved in terms of its delivery mechanism. The industry has had to evolve in terms of the rapid advancement of technology, including smart devices, tablets and increased internet... read more